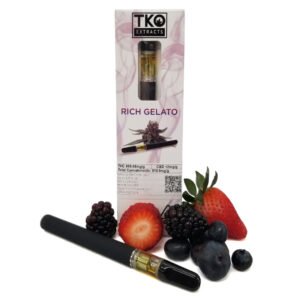 Tko Extracts $15.00
Back to products
Next product 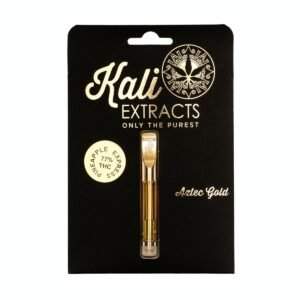 Because of these effects and its insanely high THC level, Moon Rock is said to be perfect for treating insomnia, appetite loss, chronic pain, muscle spasms, and cramps. This bud has a unique flavor of earthy nutty hash that has a subtle sweetness to it from the hash oil. The aroma is surprisingly mellow, with a spicy dank overtone that’s accented by sweet earth. Moon Rock buds are round and lumpy, coated in bright kief and dripping with hash oil.

How strong are Moon Rocks?

Though the potency of each batch of Moon Rocks varies and depends on how it’s made/who produces it, the general consensus is that they hover around 70% THC (most flower by itself averages around 20% THC).

The key word is before. If the Moon Rock is too potent, having something in your stomach will help prevent you from getting nauseous. It’ll also help keep the munchies down.

You’re going to be so damn dehydrated that you’ll look like Spongebob when Sandy had him in the air dome for the first time ever. The cottonmouth is real. Go ahead and grab a gallon of water and sit it directly next to you while smoking Moon Rocks, because once that high hits, you will not want to move a single muscle to get up and grab of glass of high-quality H2O.

Be the first to review “Moonrock” Cancel reply
Shipping & Delivery
Order above $250 and get your products shipped to your location at no cost.
Due to the COVID-19 National Emergency, our response and hold times may be longer than normal at our service center. But we assure you to receive your products within given business days by our sales team.

Open chat
1
Powered by
Chat with us on whatsapp