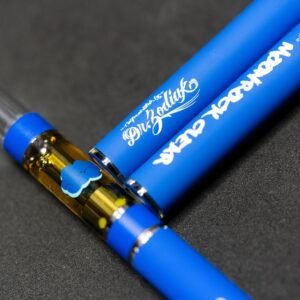 Moonrock Clear $25.00
Back to products
Next product 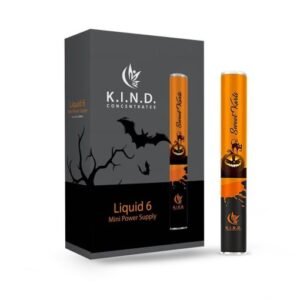 Because of these effects and its insanely high THC level, Moon Rock is said to be perfect for treating insomnia, appetite loss, chronic pain, muscle spasms, and cramps. This bud has a unique flavor of earthy nutty hash that has a subtle sweetness to it from the hash oil. The aroma is surprisingly mellow, with a spicy dank overtone that’s accented by sweet earth. Moon Rock buds are round and lumpy, coated in bright kief and dripping with hash oil.

How strong are Moonrock pre rolls?

Though the potency of each batch of Moonrock pre rolls  varies and depends on how it’s made/who produces it, the general consensus is that they hover around 70% THC (most flower by itself averages around 20% THC).

The key word is before. If the Moon Rock is too potent, having something in your stomach will help prevent you from getting nauseous. It’ll also help keep the munchies down.

You’re going to be so damn dehydrated that you’ll look like Spongebob when Sandy had him in the air dome for the first time ever. The cottonmouth is real. Go ahead and grab a gallon of water and sit it directly next to you while smoking Moon Rocks, because once that high hits, you will not want to move a single muscle to get up and grab of glass of high-quality H2O.

Be the first to review “Moonrock pre rolls” Cancel reply
Shipping & Delivery
Order above $250 and get your products shipped to your location at no cost.
Due to the COVID-19 National Emergency, our response and hold times may be longer than normal at our service center. But we assure you to receive your products within given business days by our sales team. 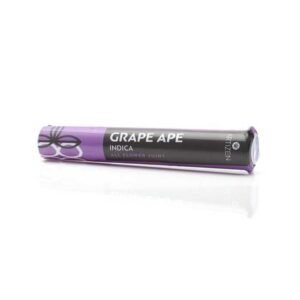 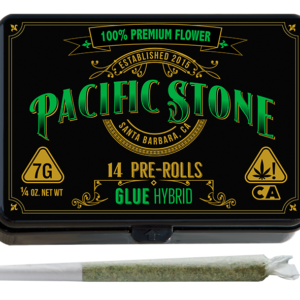 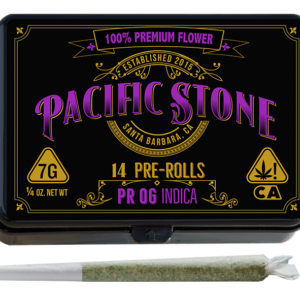 $40.00
Gear up for good times with Pacific Stone preroll packs. Each preroll is hand packed with 100% premium sativa flower, perfect for anytime of day and great for sharing with friends. Each pack contains 14 half-gram prerolls. Weight: 7g per pack
Add to wishlist
Select options
Quick View 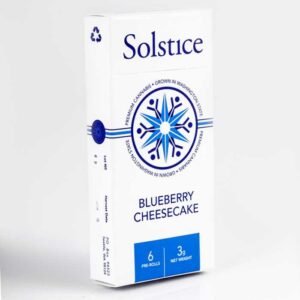 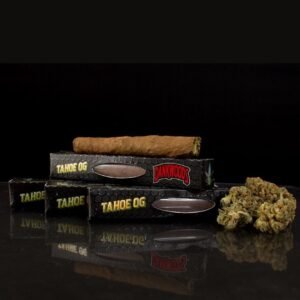 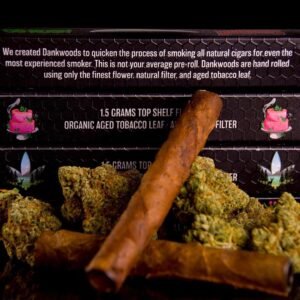 $15.00
Dankwoods Flavors We have to admit, whoever created the labels for Dankwoods did so with some serious talent. Unfortunately, the product itself has been proven to be very impressive. The whole point of these Dankwoods Flavors are to motivate potential buyers, it’s brilliant marketing that helped stir the direction for pre rolls in the legal cannabis market. A quarter gram of concentrate is supposedly inside according to the label. Dankwood flavors: White Fire | Girl Scout Cookies | Skywalker OG | Lemon Tree | Sour Diesel | Sunset Sherbet | Gorilla Glue | SFV OG | Wedding Cake
Add to wishlist
Select options
Quick View 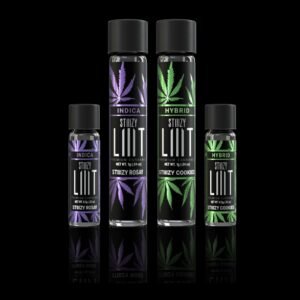 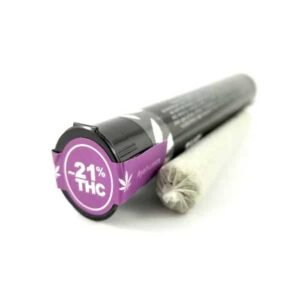 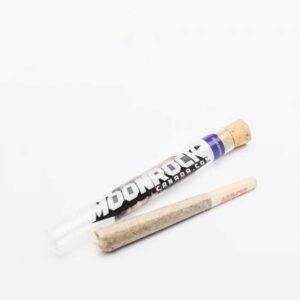 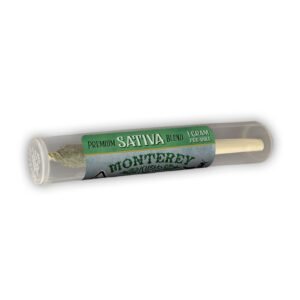 $5.00
Crafthouse Sativa prerolls are hand-crafted in small batches using single-strain flower. Sourcing from heritage farmers across California who share the passion for both quality and sustainability. These top-shelf strains are meticulously cured, hand-trimmed, and rolled in natural, unrefined, crutched cones. Each preroll is individually tubed to ensure freshness. They are 1g each
Add to wishlist
Add to cart
Quick View