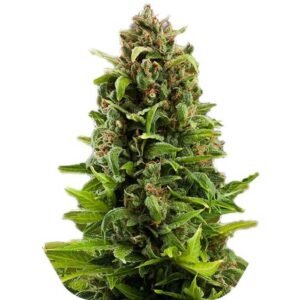 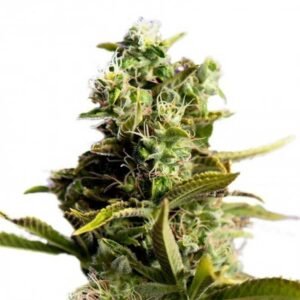 Buy OG Kush Feminized seeds  has around 24% THC levels, which produces a high that is uplifting, followed by a heavy relaxing body high.

OG Kush feminized cannabis seeds hail from a popular strain that has served as the basis for many cannabis varieties developed on the American west coast. Though its actual origin is shrouded in mystery, OG Kush’s first cannabis seeds are thought to have been taken from Florida to California in the early 90s.

Many growers agree OG Kush is descended from Chemdawg, and possibly Hindu Kush or another Kush variety. OG is believed to stand for “Ocean Growth,” a nod to the strain’s coastal roots.

The mysterious origins of this well-known strain are not the only reason recreational and medical users alike are drawn to the plant. A nearly balanced hybrid, Growers Choice OG Kush offers the benefits of both sativa and indica strains, providing dedicated relief for a wide range of symptoms and conditions.

OG Kush’s trichome-coated, neon green buds have an early effect of heavy euphoria, paired with a combination physical and mental high. As a result, most users find the strain leaves them with a relaxed and happy feeling and, quite often, a case of body-numbing couch lock. These trance-like sensations make OG Kush best suited to evening use, though whether you’re seeking therapy or just a good time is entirely up to you.

Medically, OG Kush is a great choice for easing or eliminating pain – when the couch-lock effect kicks in, your tensed and knotted muscles and aching joints will be able to fully relax and unclench. The strain can also be useful in treating migraines, stress, and attention disorders, and some users have reported benefits to symptoms of depression, bi-polar disorder, and PTSD. A stomach-calming side effect can fend off nausea brought on by any number of conditions, including cancer-fighting chemo- or radiation therapy.

OG Kush feminized cannabis seeds can be difficult to grow, and is recommended for experienced growers; novice gardeners may find the yields quite low, though the benefits may still be worth the gardening struggle. The strain has an average flowering time of eight weeks, after which time the healthiest plants will deliver up to 500 grams of harvestable flower.

Get more out of your OG Kush experience by reading up on the strain, here: OG Kush Cannabis Strain

Be the first to review “OG Kush Feminized Seeds” Cancel reply
Shipping & Delivery
Order above $250 and get your products shipped to your location at no cost.
Due to the COVID-19 National Emergency, our response and hold times may be longer than normal at our service center. But we assure you to receive your products within given business days by our sales team. 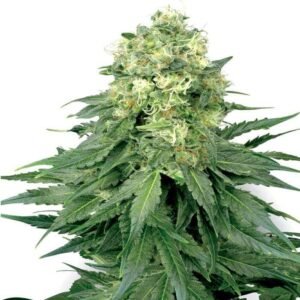 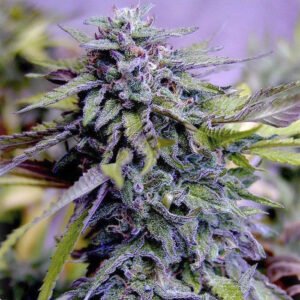 $20.00 – $110.00
Pain Killer Feminized has a ratio of 9 percent tetrahydrocannabinol (THC) and 9 percent cannabidiol (CBD), achieved from a pain killer feminized seed that is 75 percent sativa and 25 percent indica. Painkiller Cannabis is a plant of strong sedative and tranquilizing effect. It is also highly recommended for muscle aches and for a complete rest.
Add to wishlist
Select options
Quick View 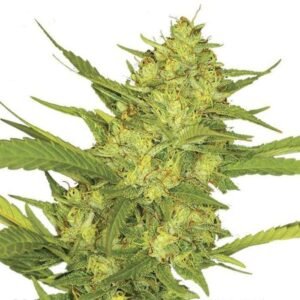 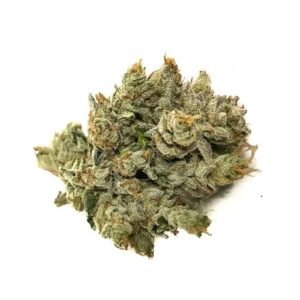