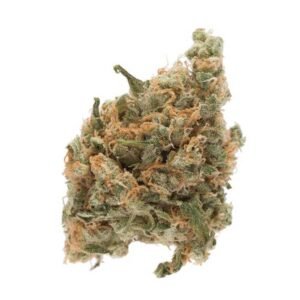 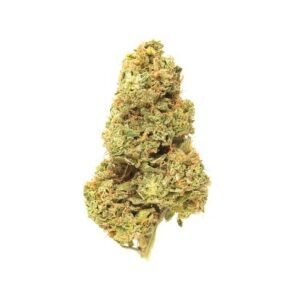 Among the most famous strains worldwide is White Widow strain, a balanced hybrid first bred in the Netherlands by Green House Seeds. A cross between a Brazilian sativa landrace and a resin-heavy South Indian indica,  White Widow has blessed every Dutch coffee shop menu since its birth in the 1990s. Its buds are white with crystal resin, warning you of the potent effects to come. A powerful burst of euphoria and energy breaks through immediately, stimulating both conversation and creativity. White Widow’s genetics have given rise to many other legends like White Russian, White Rhino, and Blue Widow. Still, many growers prefer cultivation of the original White Widow, which flowers in about 60 days indoors.

Be the first to review “White Widow Strain” Cancel reply
Shipping & Delivery
Order above $250 and get your products shipped to your location at no cost.
Due to the COVID-19 National Emergency, our response and hold times may be longer than normal at our service center. But we assure you to receive your products within given business days by our sales team. 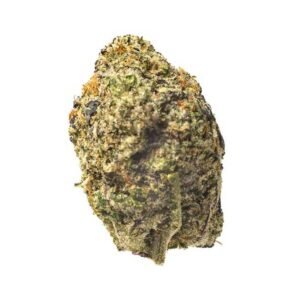 $30.00 – $1,500.00
Dosidos strain is an indica-dominant hybrid. The strain’s combination of mental and physical stimulation makes it a good way to enhance activities that involve full body coordination, like exercising, dancing, and in the right set and setting, sex.
Add to wishlist
Select options
Quick View 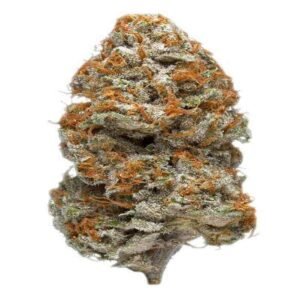 $35.00 – $1,450.00
Purple Kush is powerfully sedative can blunt some symptoms of anxiety and depression. Purple Kush can also be effective in relieving pain, both situational, aches that set in after a workout, or chronic, like the nerve-related pain that comes with cancer or fibromyalgia. High doses of Purple Kush is used in treating entrenched insomnia. Purple Kush has a THC content 22%
Add to wishlist
Select options
Quick View 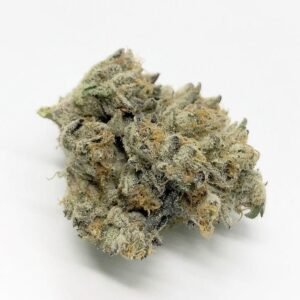 $30.00 – $1,500.00
Diablo OG has a strong cheddar scent, Diablo OG’s medical use for patients suffering from stress and anxiety disorders, can be used as treatment for insomnia as well. Diablo OG has an THC content ranges between 16-28%.
Add to wishlist
Select options
Quick View 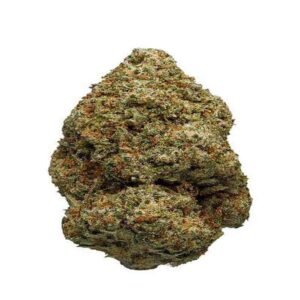 $30.00 – $1,300.00
This is the best strain used to treat anxiety, depression, and chronic pain, but it's also good for insomnia and headaches, as well as some mental disorders.
Add to wishlist
Select options
Quick View 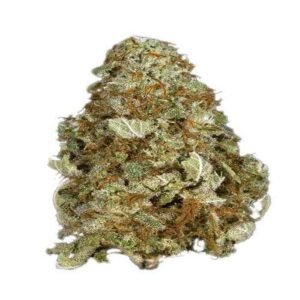 $30.00 – $1,300.00
Grape Kush has an aroma of tangy, sour grapes. Grape kush medically can be used temporarily to improve the symptoms of mild to moderate stress, depression, and even anxiety. Grape Kush can also soothe deep, nerve-related aches and pains, and also improve more minor annoyances like headaches and nausea. Grape Kush has a THC content ranges between 15% to 30%.
Add to wishlist
Select options
Quick View 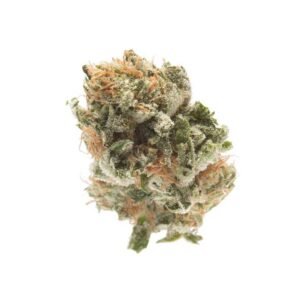 $35.00 – $1,600.00
Godfather OG strain is powerful with THC levels that have been measured as high as 28%, this strain is an offer you can’t refuse. Due to it's deep sedative effects, many who suffer from insomnia also appreciate how well it works to aid in a good night’s sleep.
Add to wishlist
Select options
Quick View 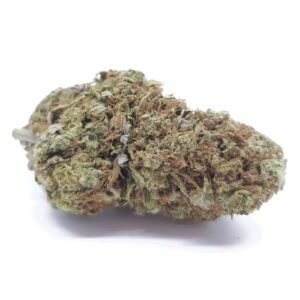 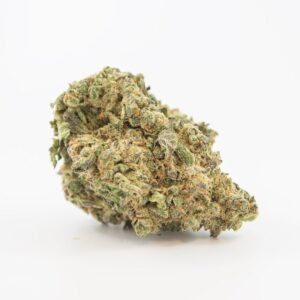